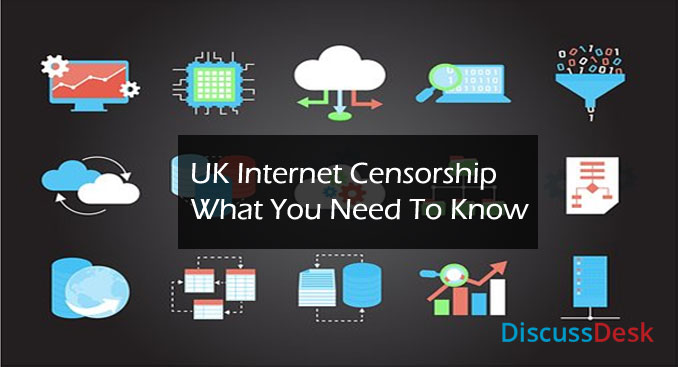 Online censorship is the last battlefield in the battle for freedom of information and access to free content and knowledge. Just living in Russia means that your access to the media is restricted, while across the border in Finland, access to torrents can only be limited. In contrast, some countries, such as the United Kingdom and the US, have relatively few restrictions now. See here.

Many different elements come together to determine governments’ desire to restrict access to freely available information. For example, the total ban on Internet access in North Korea is closely related to the fear of understanding its lives beyond the carefully supervised country. Restrictions in other countries also have political reasons, see China, Taiwan, and Vietnam, for example. Other countries, such as Syria, Saudi Arabia, and Yemen, receive religious motivation. However, the irony of the reasons for restricting free access is clarified when among the least restrictive countries are Ghana, Armenia, and Colombia.

You may have heard about VPNs, but you probably did not use this type of service until now. Well, we have to tell you that you should start using such an instrument and this as quickly as possible. At first glance, you may not see the real value of such services, but over time, you will find that these are just as important as internet connections. In this article, we want to explain what it is, how it works, and what its useful for you. Read this guide to quickly understand why it’s so important to use it when browsing the internet and connecting to public wireless networks.

What is a VPN?

In short, a virtual private network is defined as a local area network (LAN) interconnection with a secure tunnel that usually works over the Internet. This means that it expands a private network within a public system (in our case, the Internet), which allows users to send and receive confidential data as if their computers were connected directly to the same local area network, physically, they are not in the same LAN.

We think this information could be easier to understand by giving you an example of a real-life situation. Let’s say you and a friend need to exchange a great deal of information and the program you need to use for this data transfer requires both computers to be connected to the same network. Unfortunately, your friend is out of town and does not use his own computer. The easiest solution to solve this problem is to set up a VPN connection to your local network that will allow your friend to connect to the network virtually. This connection will make it seem that you are both on the same local area network and information sharing can be made much more accessible. In other words, the best VPN will help you claim to be in a local network, although your only connection is the internet connection. 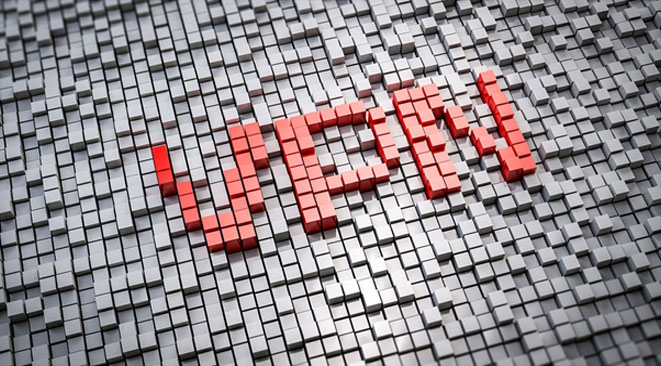 How does a VPN work?

To get a little deeper into the details of a virtual private network, we need to talk about Internet traffic. When using a local network to access various services on the Internet, the source of access requests is your own local area network (LAN). However, this situation will change if you are connected to a VPN and all your internet traffic is going through this virtual network, as the outside world will see you as part of the local VPN network. Therefore, the source of the queries is no longer your local network, but the one you are connected to through the VPN. This means that the sites and other networks you communicate with will no longer be able to see your computer’s IP address as the source of the access requests, but the private IP network you use.However, your ISP will not be able to deduce that your network traffic is yours because its origin is the VPN server rather than your computer.

In addition, your Internet Service Provider (ISP) will see only one connection: the one established between you and the VPN service you use, which is, of course, totally encrypted. As such, the ISP you are using will no longer be able to see what you are doing inside a VPN connection, even if it is running on the Internet and will therefore no longer be able to monitor you. However, there is a small problem: if you are using a VPN whose server is in your country and using the same Internet service provider, then this ISP is likely to be able to see the network traffic.

In some ways, how a private virtual network works is similar to a typical proxy, as your ISP only sees the connection to the proxy and, by default, the proxy server is the source of your access requests. However, unlike VPN, a proxy connection can easily be monitored by your ISP because it can see the access requests made by you to the proxy, as they are not encrypted. In other words, with a simple search, all your online activity is still visible. 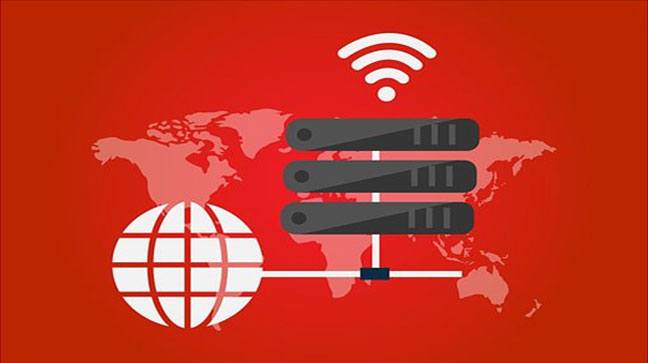 How can you connect to a VPN?

There are several ways you can connect to a virtual private network, but the main idea behind any of these is that they need to authenticate you. The easiest way to establish this secure connection is by directly connecting to the VPN server with a username and password. If you want to connect to a virtual private network in Windows 10 using the method above, we recommend that you read the following tutorial: How do you create and configure a VPN connection in Windows 10.

There is also the possibility of installing a special software that will allow you to create a secure tunnel. This program deals with encryption and decryption of transferred data. As with the previous method, it usually requires a username and a password to confirm your identity within this program; however, you can also use other forms of authentication, such as token devices or smart cards. 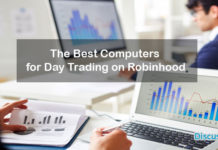 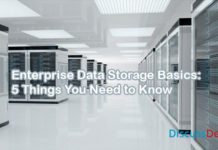 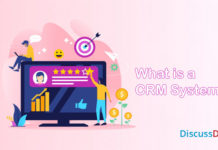